About the game TRAIN ROBBERY 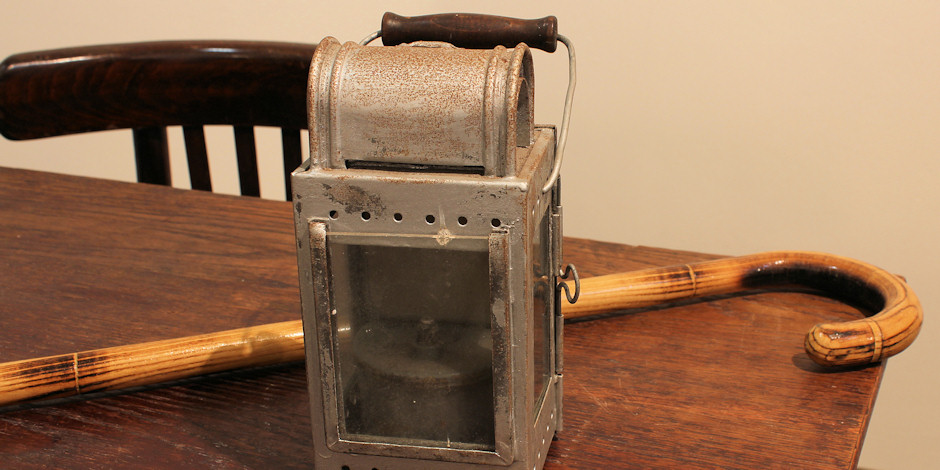 Do not overlook anything that seems to be out of the ordinary and any details!

During the history of mankind, the movement of large monetary acquisition has been known to lour many questionable characters and thieves alike. Once in a while, we get the privilege to see couple of bandits to get together and succeed. They get together and plan to steal a treasure of unimaginable value. In this case, the impossible has happened – the thieves got away with a theft of the century! The police were after the criminals, who were able to keep ahead of the chase!

In despair, they ended up in our train station and hid their stolen treasure! No one knows where it is or what it is! They used a combination of different codes, puzzles and riddles they created to even fool each other! To find the treasure, teamwork is essential and cooperation is a key to success. In order to decipher secret codes and uncover the treasure, team has to work in unity. This is not an easy task and only the enlightened ones can be successful.

Will you dare to challenge the best bandits in the world? Will you be able to save the treasure and take it from the train station to safety? You can try, but you have to hurry! The thieves are returning in an hour and you do not want cross their path! They are deadly and dangerous!